Stop calling me a “hipster” (by a Hipster) 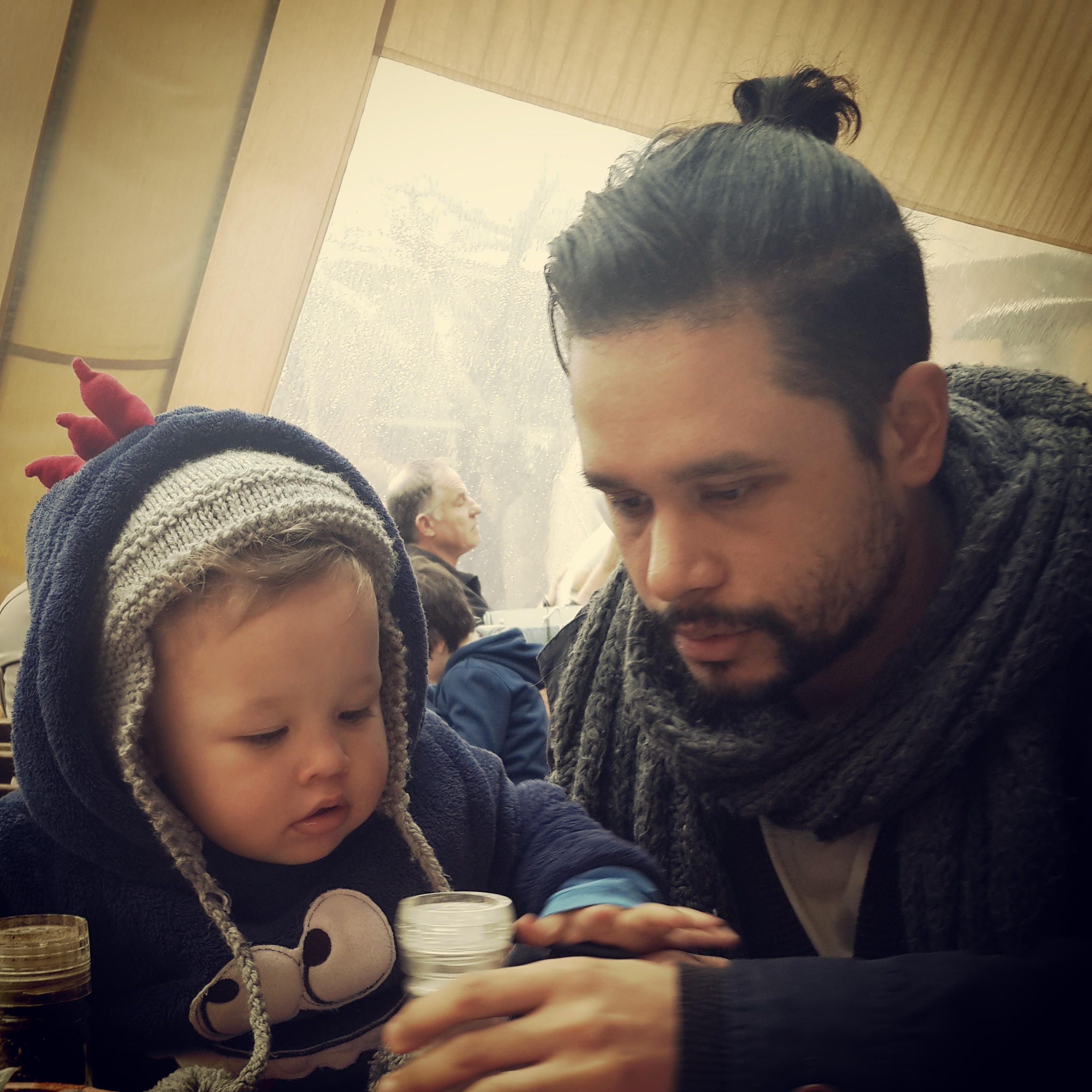 Life is getting in the way of me being able to get to everything, which actually works out rather well as Seth has something that he wanted to say…

*So I just want to start off by saying, I wrote this post like 2 months ago, before not being a hipster was cool.*

This may be the most ironic era of our time! The trend of not being trendy is now a trend.

In the words of the wise Slim Shady, “Will the real hipster please stand up, please stand up… We going to have a problem here.” Hipsters here, hipsters there, hipsters everywhere.  Last weekend I was at a family gathering and my mom introduced me to her old friend by saying, “This is my son. You see his hair bun and beard… I think they call them hipsters”. Yes, old people are in on it too.

Hipsters, who thrived on being exclusive, have had their organic, grass fed world invaded and this “hipster” is sick of it! True hipsters enjoyed coffee and skinny jeans long before society gave us a name and what seems to be a set of rules. I struggle not to role my eyes every time I hear a “Look at you, you’re such a hipster!”, “But… hipsters don’t do that!?”, “ OMG, that’s so hipster!”. Enough already! No really, just stop. Can’t someone just enjoy good fashion, healthy food and prefer to sit on some sort of reclaimed furniture without the label? I don’t think it’s possible.

It’s become such a broad term that I’m struggling to understand it anymore. If some bergie throws dirt in the bin, instead of on the ground….”OMG, thats so hipster!” If your granny wears her 60 year old jersey, “OMG thats so hipster!” Seems the only way to avoid it would be to dress badly, eat unhealthy take out and throw the bag out your car window.

The other day I clicked my #beard hashtag on one of my Instagram selfies and was utterly horrified by the amount of people showing off their carefully crafted beards. I realised it had become too much of a trend, and therefore it was no longer cool. I promptly hacked my uncrafted, unbridled beard off as an act of uprising. While staring at my now teenage self in the mirror, I wondered why I felt so uneasy. I don’t deliberately want to be better than everyone else, I just don’t want to be the same as everyone else.

This opened up a point of reflection – what are real hipsters meant to do now? With some more pondering I could think of 3 options left for our dying breed.

1, Just ignore the rest of the boppers and ‘trend’ setters and hope that they will move onto some other exclusive group, like anime or satanism. Though society will inevitably move on, staying a “Hipster” would leave us being outdated and not above fashion. This cannot happen! Society would have won a battle that we thought they didn’t know they were fighting.

2, Revolt by doing the opposite of being a hipster. Wear baggy pants, socks with sandles and venture through a McDonald’s drive throughs too often. This would mean rejecting everything we love and stand for and so obviously eliminates itself.

3, The third and more feasible option would be to ascend to some higher level of exclusivity. Maybe dressing like a medieval duke or duchess. Even dressing like some form of androgynous tranny. Whatever it is, we just need think that it’s cool without actually trying and that everyone else is hopelessly uncool.

I can feel it in my fashionable feelers, that the tides are shifting. Something needs to happen and something will happen. We will rise above the trend again. We may still carry your label in the beginning, but society will be so confused that eventually it will disappear.

So I sit here with my man bun and growing beard, writing this while drinking my black americano, trying not to spill it on my rolled up skinny jeans or bow-tie. And I realise, I may seem like what you call a ‘hipster’, but it’s a trend, and your trends pass. Unlike ours, which…um… just evolve.

When you see me again I might be adjusting my jester tights while I fling back my braided plait, and you will leave me alone to be cool, without thinking it’s cool.

My Kyla Bella, You Turned 5!

Amen brother!! I’ve just decided to own it.

Hey Seth! I have also had similar thoughts about not wanting to be labelled or wanting to be different to everyone else and it really bugged me too… I came across this book a while ago and it totally changed my view about a lot of things … it’s called “Freedom of Self Forgetfulness” Timothy Keller – it’s a quick read and a real eye-opener. We have a copy if you want to borrow it. Just remember that your identity is found in Christ.. the rest is not really that important. 😉

Funny Post hehe – People are so into labels, it can get annoying especially when they decide they know you well enough to know what is you and what isn’t….People often tell me “that’s so not you” uhm who decides this, LAME!