That Time My Camera Broke And I Lost All Hope 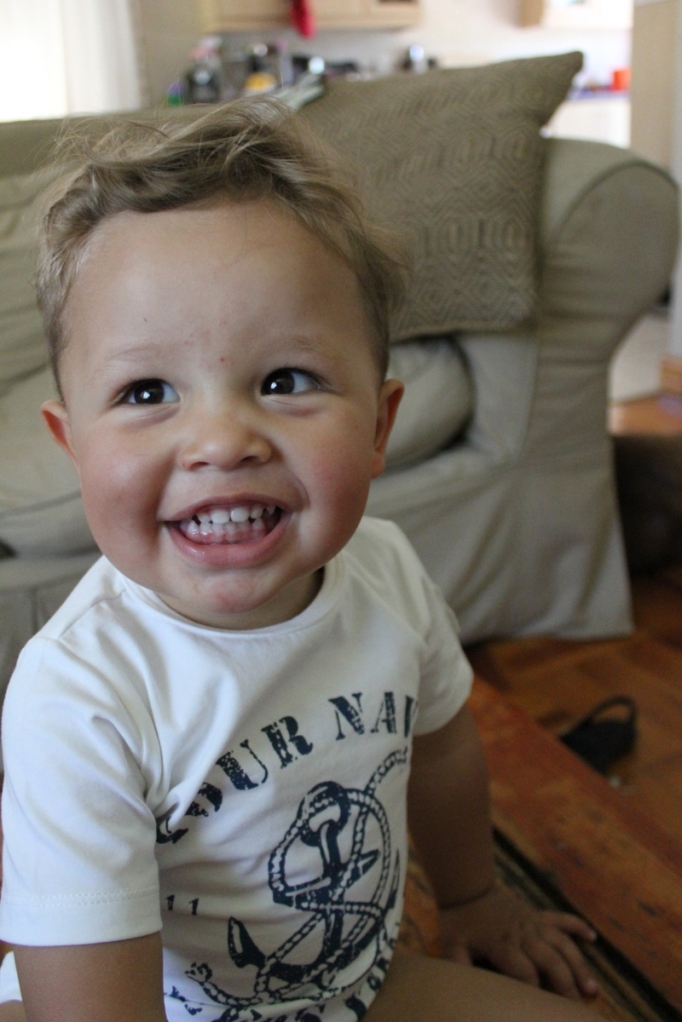 I feel like all I have been doing recently, is openly admitting to the fact that this end of the year thing has totally beat me to the ground.  So this is the last time I’ll mention it in the hopes that if I ignore it long enough it will just go away.

Even more annoying than that persistent feeling of being dragged in 50 different directions, is the knowledge that I love it.

It’s like my head and my heart haven’t caught up over coffee in a while – my head is excited with ideas and planning and creating and organising but my heart just hasn’t come to the party yet.  It’s that loser that hides in the corner not talking to anyone and leaves early, while everyone else is having a flipping great time.  We have three kids and if money was no object, we’d have another one – so let’s just say that we thrive on chaos!

It doesn’t make sense that this little bit of end of year chaos is putting me of kilter and it’s annoying me that this is still where I’m finding myself, more than a month after first talking about it.

I think I can track it all back to my camera no longer being able to focus.  It decided to do this on our little one night trip to Old Mac Daddy – so you could say that the timing was beyond inconvenient.  For a while I wasn’t sure if it was my eyes (due to the Roaccutane) or the camera, but thankfully it was just the camera (my eyes are perfect again YIPPEE!).

Is it cheesy to say that my camera loosing focus made me lose focus?  YES IT IS!  But happened at the same time, so let’s say it’s OK to keep the cheese for now.

I’ve tried to explain how this all makes me feel in about 100 different ways and everyone of them gets deleted because I sound freaking crazy.  Apparently I weigh my self worth on my ability to take pretty(ish) pictures and not being able to take them is throwing me off my game.  Is this even possible?

But as usual, it’s amazing how therapeutic it is working it all out in black and white.  I already feel better.

Have you been struggling with the end of the year fatigue?

Great post Cindy. Yes, I am struggling with end of year fatigue coupled by the fact that during the last few months of my moms battle with Cancer, as her primary caregiver I got very little sleep so it goes without saying that I can’t wait for my annual leave to start.Sigh!

When the end of the year is approaching I tend to start planning things I want to accomplish in the coming year. I think that just adds to the end of year and oh my God it’s almost Christmas stress.

Wha Cindy – I am exhausted. And you know that I felt totally lost when my camera was stolen this year. It is somehow an extension of me.

I am finally on maternity leave… But can’t sleep or get comfy so it doesn’t really count. The end of the year always beats me to the ground – I love the festive season, but I am always exhausted. In the fashion industry everything happens fast pace and you do not get holidays during the year – so you can imagine. It’s also Christmas followed by my daughter’s birthday party on the 6th of January and soon my son’s birthday will be just before! Crazy I tell you…

I was THIS close to writing a similar post on year end fatigue…I’m just so tired of everyone and everything! Ben threw my phone in the bath on Friday night and I was also crying because it was broken and I wouldn’t be able to take pictures etc;). Luckily it seems to be fixed now…think we are all just in desperate need of a break. x