Having kids is a bit like cutting out a piece of your heart then letting it out of the safety of your chest and out into the wide open World, where anything can happen and you’d be powerless to stop it.

Maybe that’s a bit melodramatic, but it gets the point across doesn’t it?

Watching your kids becoming increasingly separate from you, while learning and growing as individuals is both satisfying and flipping terrifying all wrapped into one.  Sometimes we expect them to not be able to do something and then they wow us with their unknown ability and sometimes we expect them to perform beautifully but instead they have a moment of insecurity and need our reassurance.

If there’s anything I’ve learned over the last few months, it’s that having expectations (whether intentional or not) is basically setting yourself up for disappointment.  It also puts a bit of unfair pressure on the person concerned to perform to meet those expectations.

Because I was late to the game in realising that anyone could come and watch the girls do ballet on their last day of term, my Mom missed the opportunity to watch Kyla perform last week – which is kind of unfair considering that she so graciously pays for it.  And even though I knew that she could come for Riya, I only managed to message her about it on the Friday morning.  One day I’ll get this “being organised” thing right.

So off we went, to watch Riya do her thing.

She was her typical self – exuberant, full of joy and kind of crazy.  It’s what I love about her.  There is never a dull moment and she will always keep you on your toes – from witty comments to the most loving cuddles to the most epic tantrums.  Nothing in small measures – everything done with conviction.

The type of ballet that they were doing was far more basic than what Kyla had done and was rather more focused on dance and movement – which was very cute to watch.  She was playing up for the camera so much so that she just wasn’t listening.  I made the mistake of checking her and then the wheels fell off.  She wouldn’t do a single thing after that.

I’m not sure if she was pissed at me for checking her or if she was upset that she didn’t impress me as much as Kyla did or if she felt a little bit of stage fright at having all four of us watching her, but she was done.  It seems to be consistent though – she won’t perform for Mothers Day but at Fathers Day she does everything perfectly – so weird.

Anyway, I still think she did a really good job for the part that she was participating.  Looking forward to next term. 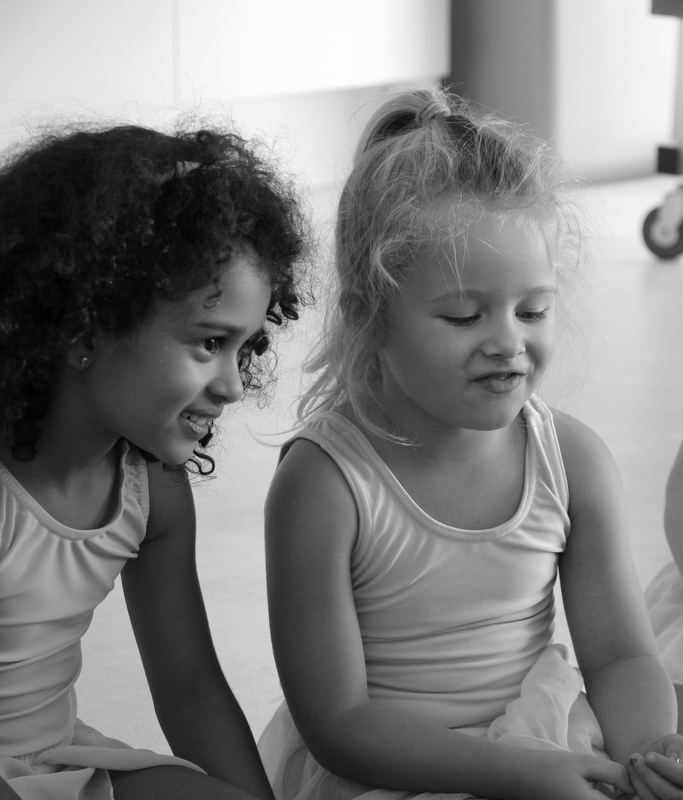 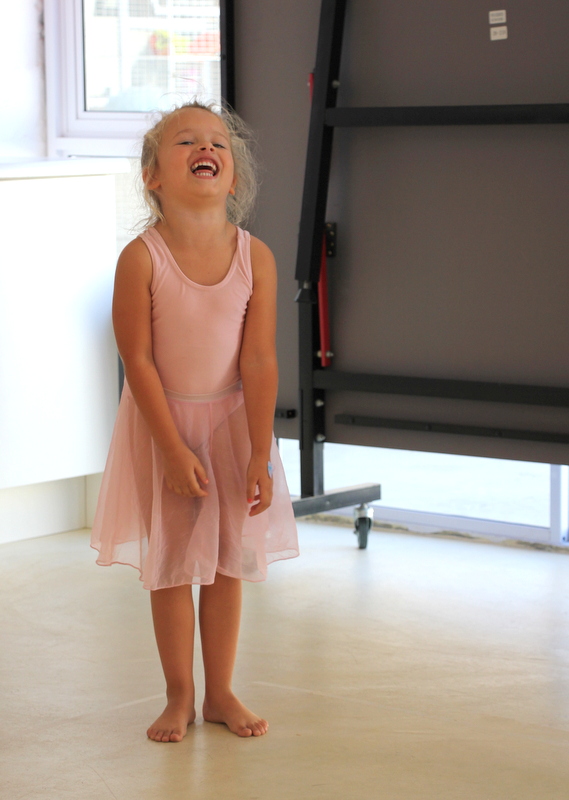 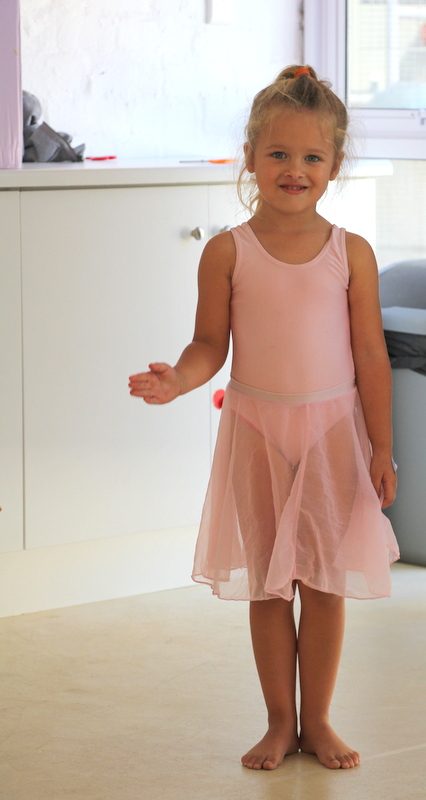 Also, look at how lovingly little Knox was watching her – his sisters can do no wrong. 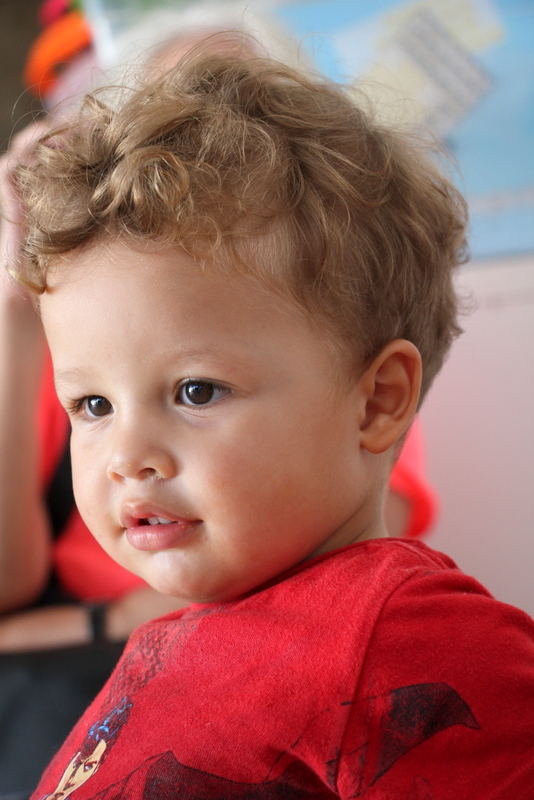 Oh gosh – why do they do that! But persist – I am sure she does well the rest of the time

I loved Ballet as a kid until it got too much around Std 5. Love your pics, Cindy.

Each kid is different. Cameron doesn’t mind if we watch but Kiara actually doesn’t like it.

I do find it easier for everyone if you keep out of everything.

She is super cute though :))

[…] there to watch their little princesses perform. You see, at the end of every term there is a ballet watching day for us parents to know that our children are actually learning something when we part with our hard […]