Mother's Day – It Was A Good One

I’ve just celebrated my 5th Mother’s Day as a mother.  I’d be lying if didn’t say it was kind of surreal.

Mother’s Day can be hard on some.  Those that have lost their own mothers, those that have never known their Moms and those that yearn to be a Mom but sit with empty arms for now. I can’t even begin to imagine what that must be like and my heart breaks for people in those situations.

We’ve been so very privileged to still have both of our Moms AND Seth’s Grandmother still with us.  They are our support system, a bunch of amazing women that love and support us in so many ways.  Life would be much harder and lonelier without them.

Then I too have the privilege of having three little people to love, nurture and care for.  It’s been a huge privilege to be called their mother.

Also it just so happened that when I woke up on Mothers Day, my voice had completely disappeared. Which really is my Mother’s Day gift to my kids.  I’m all about giving back you know?!

Besides waking up at 4.30, 4.45, 5, 5.30 and 6 with a little Knox that was coughing so much that he kept vomiting up phlegm, I was woken up properly at around with a yummy breakfast.

After that we spent the afternoon at Suikerbossie for a delicious lunch. 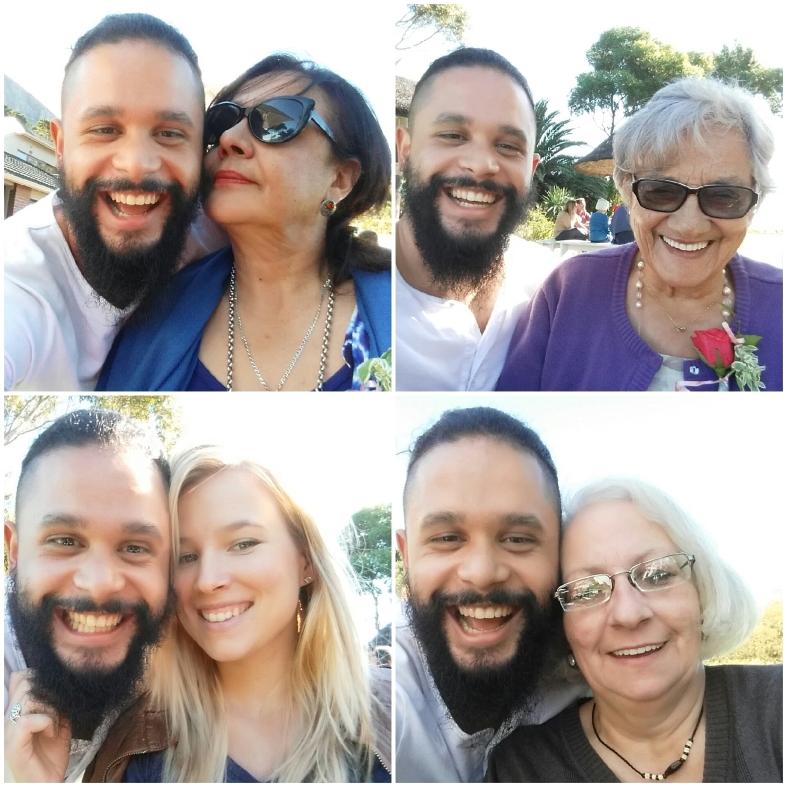 But THEN we did something totally unprecedented – we went out, on our own, on Mother’s Day!  Not only did we go out, we actually went to the Cine Prestige cinema at Sterkinekor in Cavendish to watch pre-screening of The Age Of Adeline.  I couldn’t tell you how much I was looking forward to this part of the day.  I mean I love my kids, but seriously, snuggling on the “love seat” all reclined and cosy, while watching a romantic movie couldn’t not be beaten.

I don’t think I’ll be going back to normal. Like ever.

Also we each got a Goodibox which is such an awesome concept.  This one was specifically catered to women so there was an interesting range of goodies to try in the next few weeks.  But they also do all kinds of events which is quite exciting! 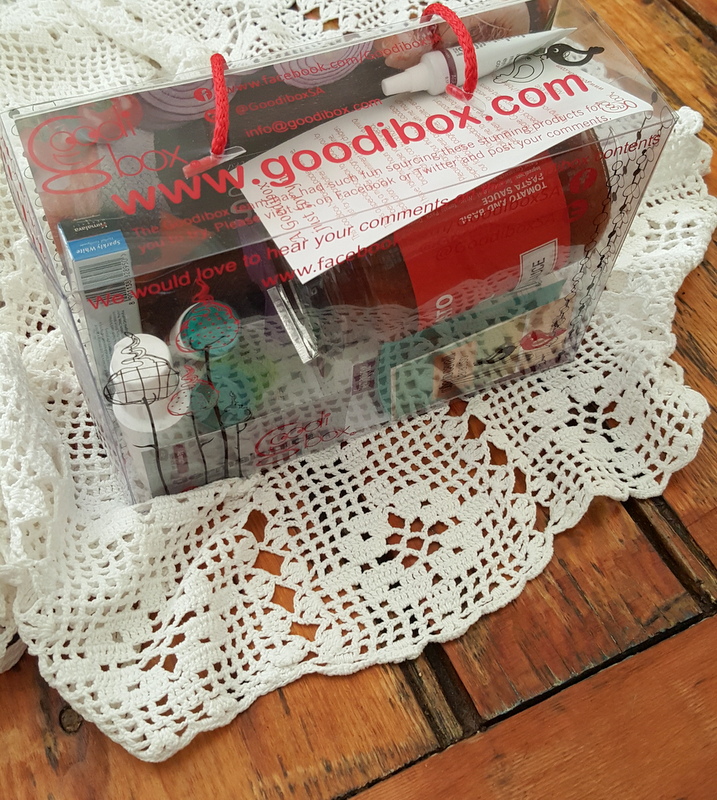 Behind The Scenes Of A Mixed Religion Family – Jo Borril